YOU MUST TRUST US! 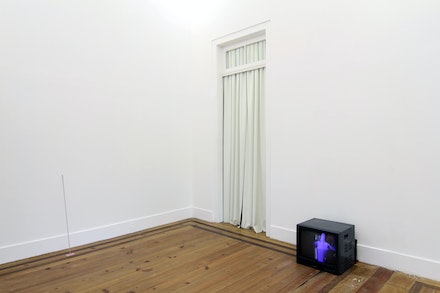 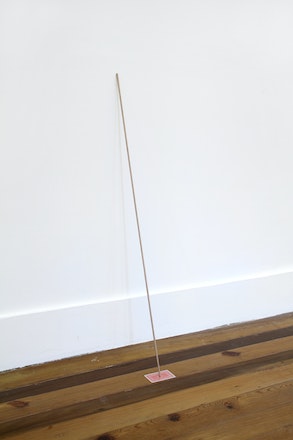 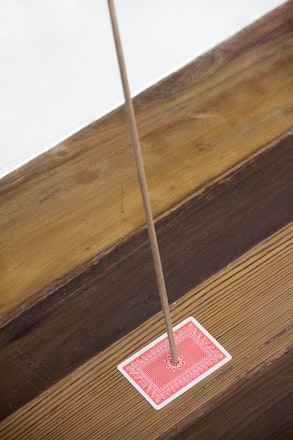 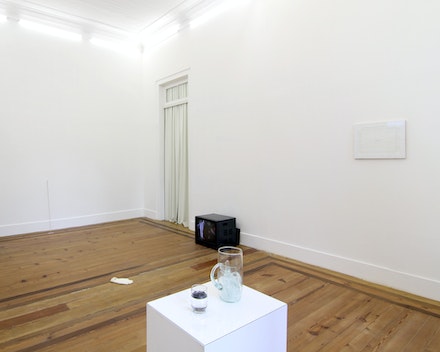 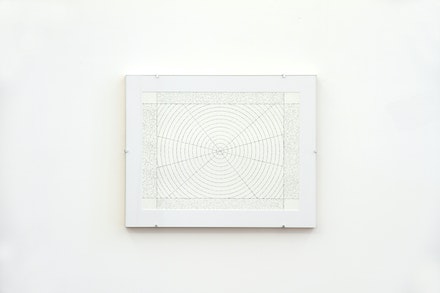 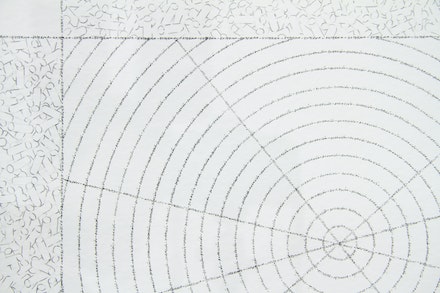 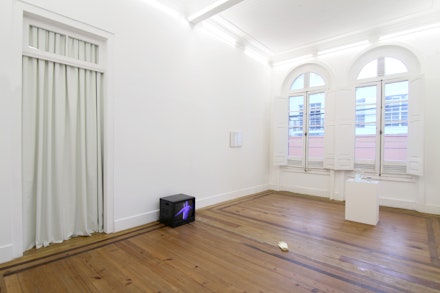 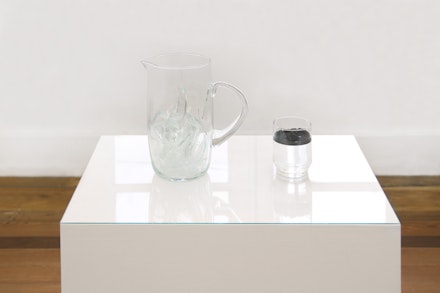 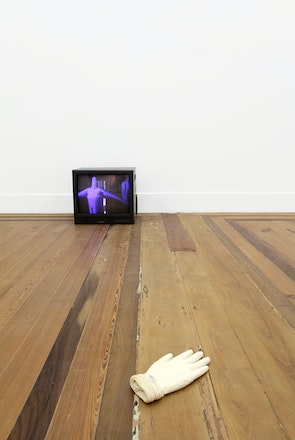 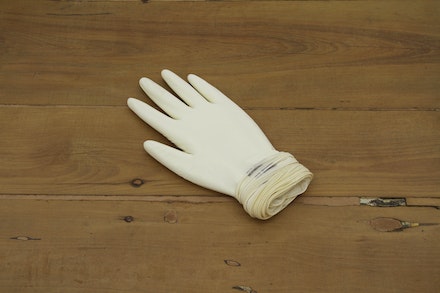 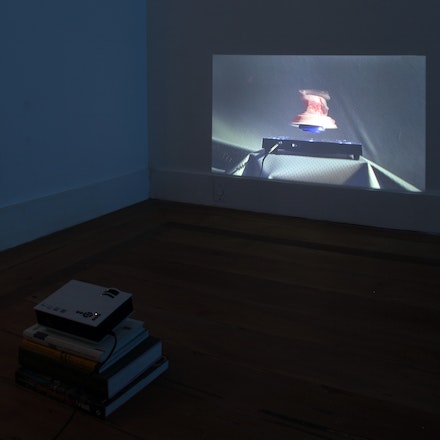 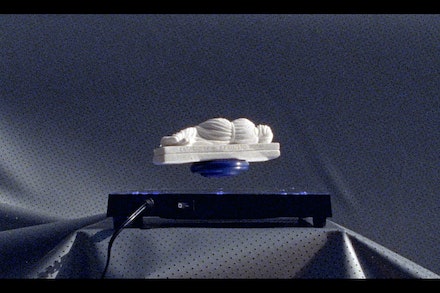 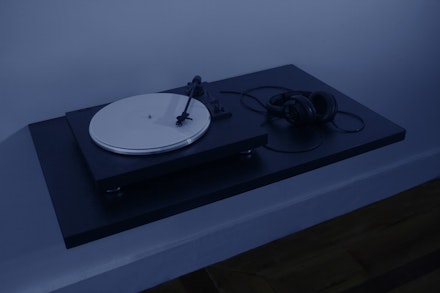 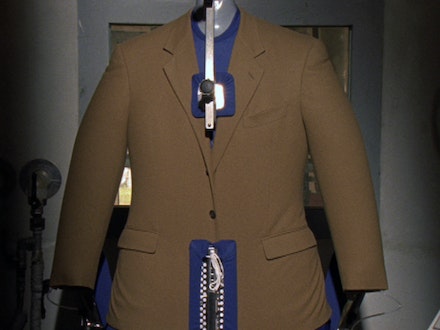 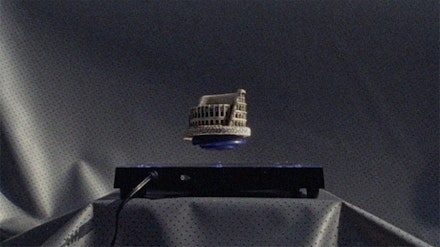 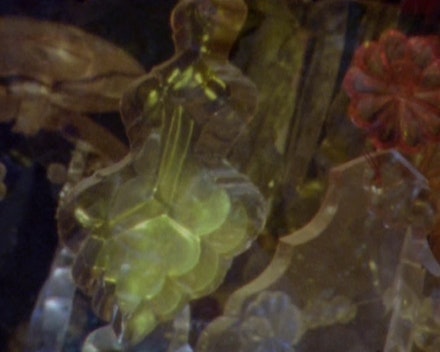 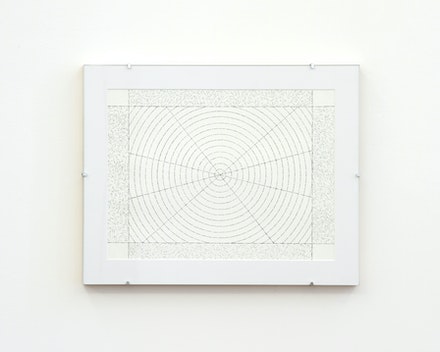 Inside my modernist capsule, from where I catch sight of the sea, I live together with a very limited number of objects and devices whose functions I know in detail – since they are essential to me -, although I may not even suspect the stories and the past that are hidden under a seeming muteness and austerity – but it is worth noting that it is only apparent. There is something mysterious, even terrifying I would say, in the lives of these domestic creatures that we surround ourselves with on all sides, and that seem to give meaning and purpose to our daily routines and missteps, but also to our most remote and shameful memories. A degree of umbilical intimacy binds man to these inanimate beings, endowed with a secret soul that we attribute to them a bit out of pride and a bit out of our own desires, and partly due to the familiarity of their painful and stable presence in our life. Here and there we discard them without any pity, even with deep regret, reproducing the emotional dynamics that we adopt in relationships with friends, lovers, family or coworkers.

However, the objects seem invested by memory, carrying within them a substance similar to that which makes us human; they are receptacles of our desires, rages, anxieties, distresses and urgencies, custodians of a greater faith – although they rarely correspond to our animistic aspirations. In certain moments, I come to believe they turn into our most vindictive tormentors.

In this house of reddish tiles, many window frames and few rooms, I gathered a small group of objects that operate on their own, transiting the world in absentia of their own will, they assume appearance and purpose other than that for which they were originally manufactured. They are treated here as works endowed with plasticity, revealing themselves partly, and only partly it should be said, since whenever observed carefully – and this varies from subject to subject – they acquire new forms, new pasts and unsuspected purposes.

There is something mystical and mysterious in the existence of objects; They can come back to life even when dead and forgotten, as if by a trick of magic. At the same time revealing and concealing secret dimensions of their strange presence in the world. They are real and virtual; functional when installed to work, and dysfunctional whenever put aside.Arranged all together in a space, they strike up a conversation that we can merely intuit, when given the virtue of silent verbalization. Sometimes when I turn out the lights and get ready for sleep, I suspect that they remain in constant vigil, without sleeping, talking to each other, enjoying the short time for which they will be together – all this thanks to the opportunity ensured by me, curator of this exhibition. They go on alive, sometimes furtively carved in the memories of those who lived with them, even if only for a lapse, for a fortuitous moment captured in a hurry to get somewhere/anywhere.

There is a crystal chandelier in this exhibition, silently tinkling and evading our gaze, never allowing us to fully see it, only as illusion; there is also a pitcher, made of raw glass, whose transparency authorizes us to stare into its net content. It nevertheless insists on being a continent of nothing, existing just as an exercise encouraging metalanguage – one inside the other – since artworks and objects can also pull our legs – in fact, one of its almost human functions. The glass has this power, of being permeated by vision, of being shallow and deep, fragile and dense, as natural as the landscape I see from my window and as artificial as the prosthesis of a friend of mine.

But there is also a power current invisibly flowing through the body of this and almost every house, sometimes illuminating, sometimes just being, like so many other things in the world that just exist, without us realizing they are there.

– But how we humans are profoundly limited in our five senses!

– How many things succeed in the universe without the need for our despised pre-authorization?

In this house there are technologies that are of no use, that stopped serving us over time, although they remain operant, alive, acting up, even. There are in the world inaudible sounds and endless encrypted secrets – although there is no code that can reveal them, as they exist on the margins of our perception, and our known or not known knowledge and language, at least the one we were able to articulate. Among the objects there is the man, always: as a wizard, as real or ghostly presence, as memory, as subjugated by various systems or as a processing agent.

Tricks, clacks, vrooooms… Abracadabra, et voilá: leaves in the wind, a new world is unfolding behind the
range of a deck. Luck or chance, “here we are, war tourists”. *