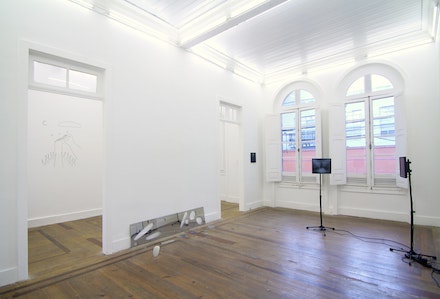 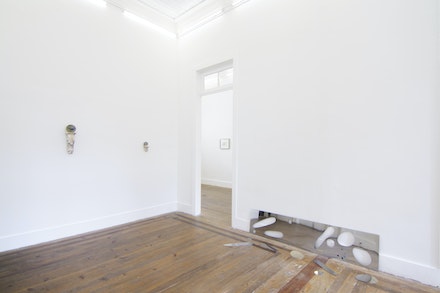 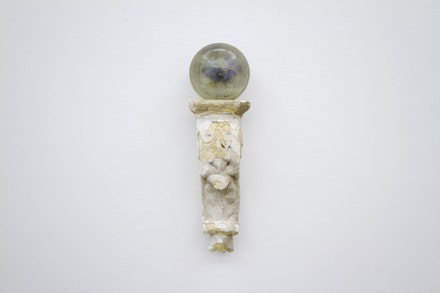 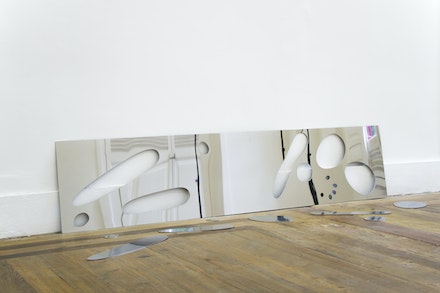 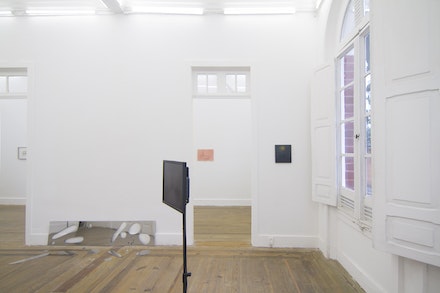 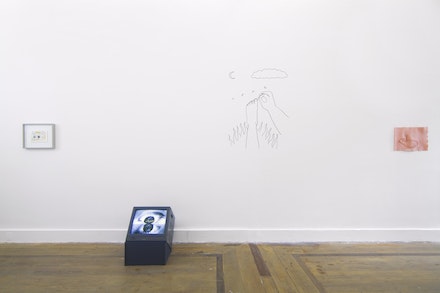 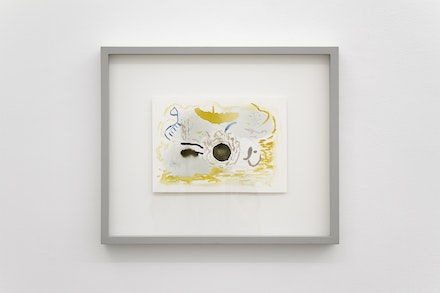 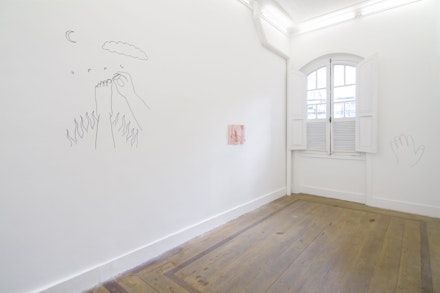 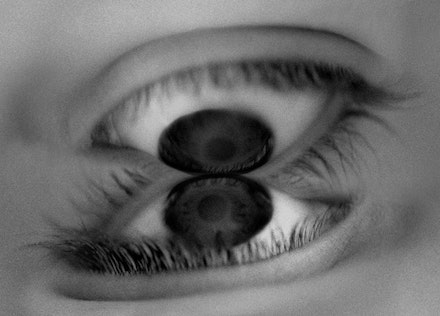 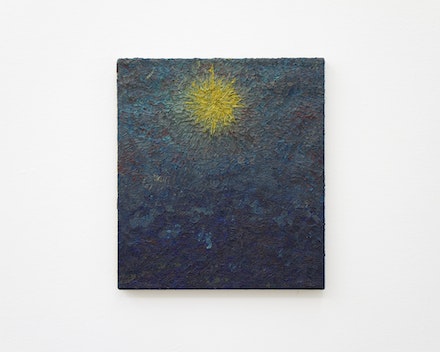 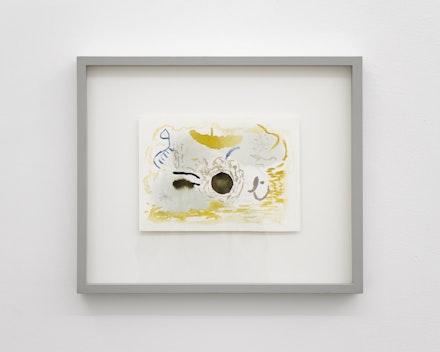 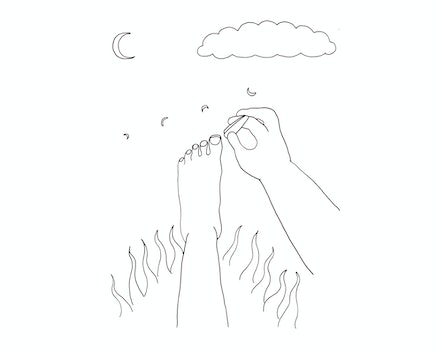 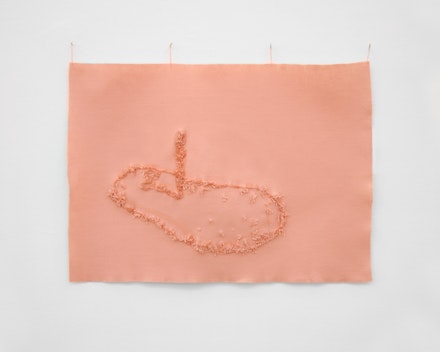 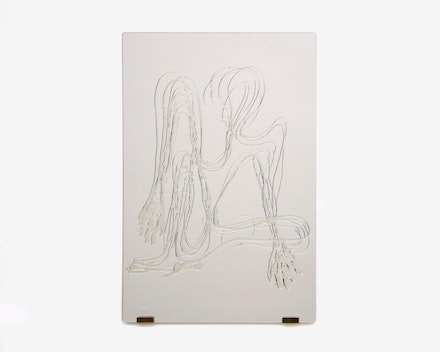 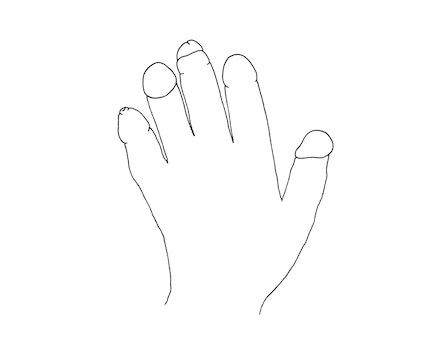 Cavalo is pleased to present ‘omissíssimo’, a group show with artists Alan Sierra, Kamilla Langeland, Maria Antelman, Sjur Eide Aas and Tatiana Grinberg. The exhibition brings together a set of works that relate to enigmas, myths and mysteries, most of which have not previously been shown in Brazil. Using  mirror games, hybrid bodies, cracks, floating objects, moons, translucent spheres, amulets and natural elements, the works combine to create a supernatural atmosphere.

As the largest palindrome of the Portuguese language, omissíssimo is a superlative for a subject that omits, hides, ceases to manifest. It is an accidentally symmetrical word, barely changed from its Latin origin, with a sound similar to enchantments from fairy tales (a disappearing spell, probably). The concept of a hidden subject is essential in one of the exhibition’s central works. In Cuts [lay inox], by Rio de Janeiro based artist Tatiana Grinberg, holes cut through a steel plate that shatters on to the gallery floor. The shape of the perforations indicates they are caused by extremities of a human body, no longer present. The fragments that land on the floor spill into the  architecture of the space, just as the steel plate was crossed.. Now they reflect the floor, walls, visitors and other works.

Maria Antelman is an artist born in Athens and residing in New York. Her sombre videos evoke ancestral myths by reimagining them in a contemporary context. Eye / I (2018), with it’s phonetically symmetrical title, is a video with only a few frames. Two eyes, always open, touch each other in an anatomically impossible position, displayed in an endless cycle. The artist condenses the story of Narcissus into one sign while also referring to our current culture of constant self-surveillance. In the video installation Sentimental Conversations, Antelman exhibits an intergenerational dialogue between the busts of her mother and son, with lips and eyes replacing the nipples respectively.

Mexican artist Alan Sierra presents a series of drawings in precise lines, with a surrealist aesthetic. His work is usually influenced by dreams and explores allegorical possibilities arising from  ordinary situations. Cut nails can become satellites, open shells become talking eyes. These are comedic exercises in re-presenting the body and mundane objects. Also working with symbolic forms found in everyday life, Norwegian artists Kamilla Langeland and Sjur Eide Aas appropriate materials gathered during  their travels in their own productions and collective works. Their delicate installations use flowers, plants, kitchen utensils and insects, found and modified. Resin spheres that resemble crystal balls, and expanded paintings, are part of these artists’ works.

In times when obscurantist ideas haunt the socio-political field, it seems contradictory to speak of the importance of preserving mystery. But a fundamental quality of the arts is that not everything need to be examined in the light of science, and that there is a difference between knowledge and information. It is an ancient thought that invites you to dive into self-reflective surfaces. Just as one of Delphi’s best known aphorisms ‘know thyself’ can, and should, according to Socrates, be interpreted as ‘Look at thyself’.